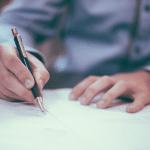 By Catherine Hammond, Esq. Mounds of paperwork. Mounting losses in hours missed from work and money spent in legal fees. Because it involved the conservatorship and guardianship of my mother: simply heart-wrenching. I was 22 and my mother as I knew her was gone, taken by early-onset Alzheimer’s Disease. I had no choice but to surrender her care to a nursing home. It brought … END_OF_DOCUMENT_TOKEN_TO_BE_REPLACED 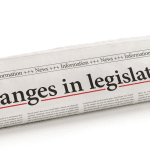 By Allie Moore and Jess Bolen It was Thanksgiving of 2018, a year after the Jones family patriarch Earl had passed away. Trust administration for Earl’s living trust had been in process ten months. Distribution of Earl’s estate was about to commence. Of Earl’s four living sons, only his successor trustee Ted and Ted’s wife Maryann knew that the distributions were not going … END_OF_DOCUMENT_TOKEN_TO_BE_REPLACED 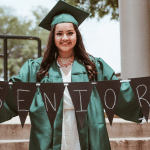 By Tiana Rivera In a blink of an eye 18 years can pass by. You only have 6,574 days before your child wakes up one day with the right to vote and sign legally binding contracts. While this is the dawn of their adulthood, your right to their medical information has suddenly been restricted. This is a time where your child is preparing to attend college or start a full-time … END_OF_DOCUMENT_TOKEN_TO_BE_REPLACED 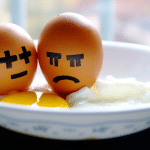 by Jess Bolen I’ve done it. We all have—acted as if what happened to other families who experienced death or disability won’t happen to us. In some respects, it’s the healthy perspective. If we lived our lives expecting everyone else’s misfortunes to befall us, we wouldn’t be able to set foot outside the door. Action is productive, fear is not. Anyone who has Googled their … END_OF_DOCUMENT_TOKEN_TO_BE_REPLACED 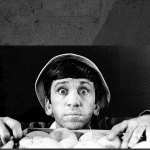 What no vacation is complete without When the inhabitants of Gilligan’s Island went out for their three-hour tour aboard the S. S. Minnow, chances are they were not prepared for what was about to befall them. Of course, Thurston and Eunice “Lovey” Howell (being the money-savvy individuals they were) probably had a comprehensive estate plan, complete with a Revocable Living … END_OF_DOCUMENT_TOKEN_TO_BE_REPLACED 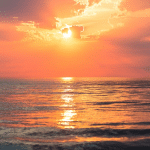 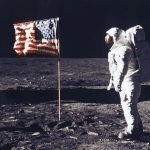 For younger generations, the name Buzz brings to mind the courageous but occasionally impulsive character from Toy Story, Buzz Lightyear. Some of us, however, remember Buzz as Buzz Aldrin, born Edwin Eugene Aldrin Jr., the lunar module pilot of Apollo 11 mission who joined Neil Armstrong on the first moonwalk July 21, 1969. A graduate of West Point with a degree in … END_OF_DOCUMENT_TOKEN_TO_BE_REPLACED 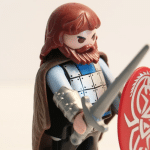 Why Do I Need to Protect My Assets? Protecting your assets isn’t a concern reserved for the very rich. The sad truth is that we live in a litigious society and there are many people out there—perhaps even some who are close to you— who will use the legal system to take control of your money and property. This happens quite frequently when someone passes away. Distant … END_OF_DOCUMENT_TOKEN_TO_BE_REPLACED 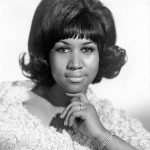 On August 16, 2018, the “Queen of Soul” Aretha Franklin died at her home in Detroit after a prolonged battle with pancreatic cancer. Ms. Franklin had many significant accomplishments throughout her career: she was the first woman admitted into the Rock and Roll Hall of Fame, she had 88 Billboard Chart hits, and more than two dozen Top 40 hits. Unfortunately, for her … END_OF_DOCUMENT_TOKEN_TO_BE_REPLACED 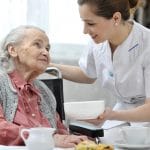 In July 2018, a judge granted a restraining order to protect comic-book creator Stan Lee and his family from a memorabilia collector and former manager of Lee who allegedly embezzled assets worth more than $5 million. The manager, Keya Morgan, is accused of isolating Lee from his daughter, J.C. Lee, and others, in an attempt to control Lee’s business affairs. Morgan is even … END_OF_DOCUMENT_TOKEN_TO_BE_REPLACED 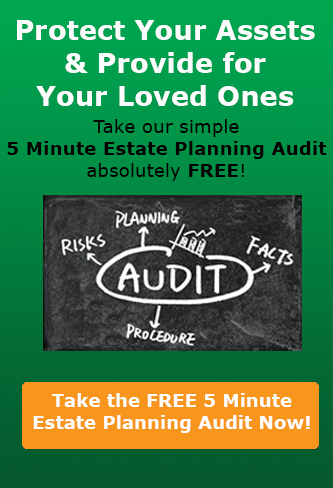 7 Things You Must Know Before You Begin Your Estate Plan

Visit our Resource Center for More

What our clients say about us

“My husband and I chose to use this firm because of their expertise. All are very professional and welcoming to us and our family. Thank you for everything you have done and continue to do for us.”

“My father used Hammond Law Group to prepare a Living Trust. After he passed away, we were very impressed with how easily we were able to close out his estate. The process of preparing our living trust has been very straight-forward and Hammond Law Group thoroughly explained the process and the documents.”

“I have been a client for nearly 10 years. Thank you for helping put into place a new trust and helping my husband and I have a great sense of security that our wishes are laid out succinctly. Each of your staff members are personable, funny and very easy to work with”. 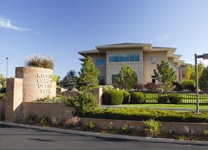 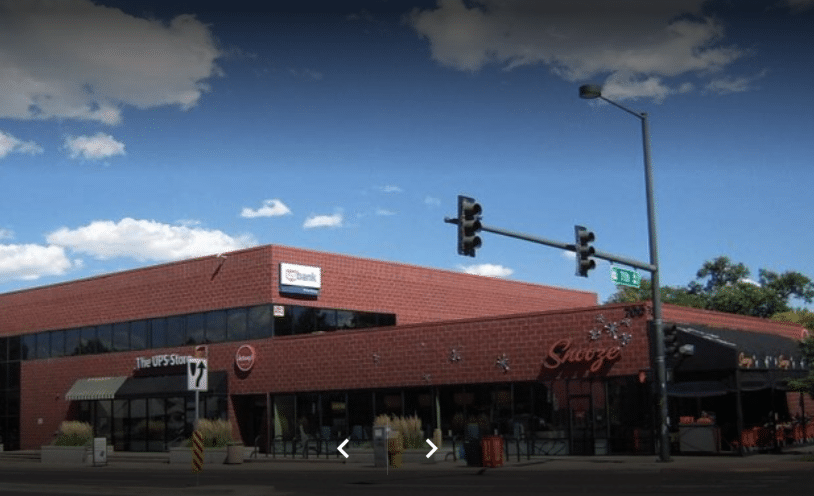