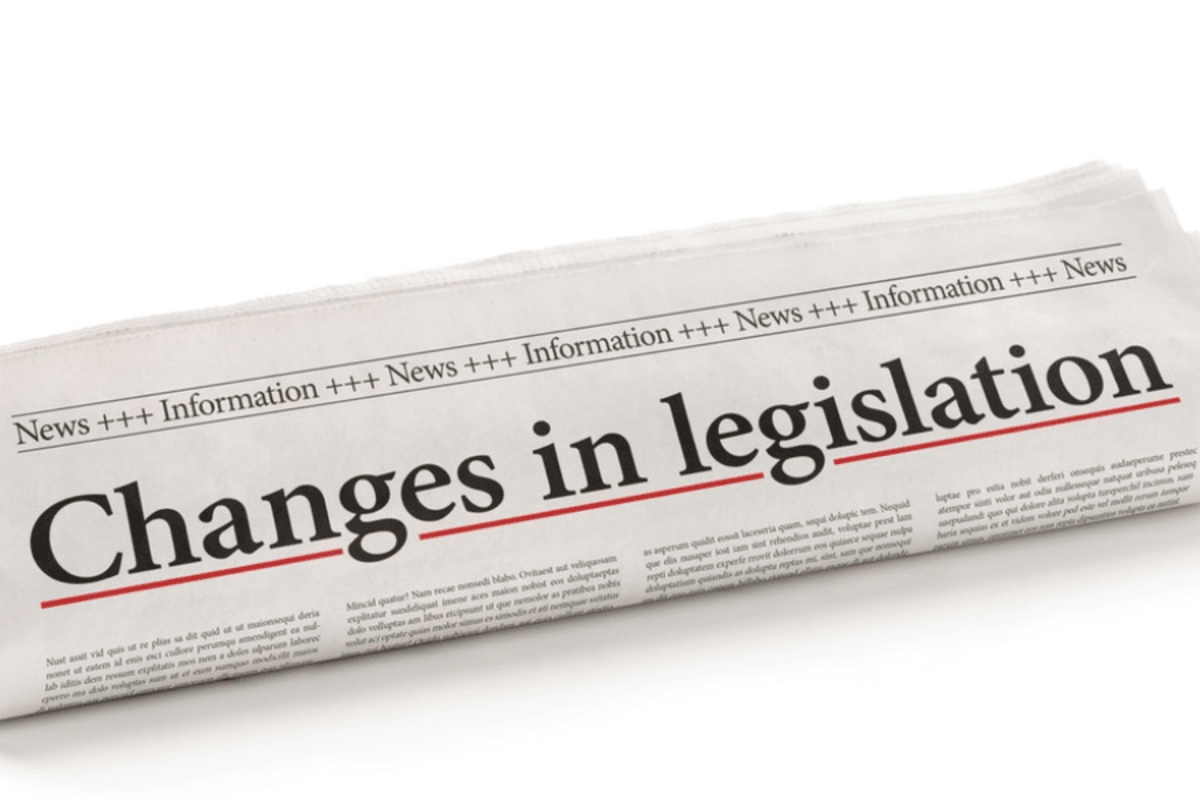 By Allie Moore and Jess Bolen

It was Thanksgiving of 2018, a year after the Jones family patriarch Earl had passed away. Trust administration for Earl’s living trust had been in process ten months. Distribution of Earl’s estate was about to commence. Of Earl’s four living sons, only his successor trustee Ted and Ted’s wife Maryann knew that the distributions were not going to be equal. Three sons would each receive 25%, and the fourth, Desmond, was going to receive a 10% share. The remaining 15% was going to the local rescue mission.

There was no question in Ted’s mind that his father’s intended distribution was fair. Desmond had taken out multiple loans from Earl over the past decade. Each loan had gone unrepaid, and Ted knew it. The sum total of the loans easily added up to a 15% share of the trust assets; it was probably more. But Earl had never spoken to Desmond about his plan for the money to be ‘repaid’ via Desmond’s inheritance.

Before Colorado Uniform Trust Code the burden was on the beneficiary

Under Colorado law at that time, the trustee was required to provide copies of the documents to beneficiaries if they asked. However, the burden was on the beneficiary to know they could ask for the documents. In February, when Ted told his siblings about the documents, they all told him they trusted him and they knew he would take care of things. None of them thought to ask for copies of the Trust. Ted had not thought to reach out to an attorney for help navigating his trusteeship.

Desmond had already been talking about how he was going to invest his “25%.” The mess was about to hit the fan, and Christmas might be anything but peaceful. In fact, if Desmond decided to initiate litigation to contest the terms of the trust, distribution would be delayed as it played out in court. It might be the end of family Christmas as they knew it.

An uneasy burden for the trustee

Ted was overwhelmed in dealing with the demands of his own business, trust administration, and marital problems. He had not worked up the courage to notify Desmond that Desmond would only be receiving 10%. In the midst of his grief over Earl’s death, he found himself angry with his dad. If only Earl had left a letter to his beneficiaries describing why he was leaving them unequal shares, Ted would not be in this difficult position.

Not only that, but his relationship with Maryann was strained. She had been harping on him to tell Desmond the truth for over six months now. Maryann was fretting about the family Christmas get-together. There might well be an ugly confrontation when Desmond found out he would be receiving less than his siblings. Ted was having trouble sleeping.

In 2018 the Colorado General Assembly enacted legislation to prevent scenarios like this by clarifying the rules surrounding giving qualified beneficiaries a timely right to information. The Colorado Uniform Trust Code (CUTC) went into effect January 1, 2019 and applies “to [all] express trusts, charitable or noncharitable, and trusts created pursuant to a statute, judgment, or decree that requires the trust to be administered in the manner of an express trust.” (An express trust is one that created in “express terms”, usually in writing, as opposed to one that is inferred by law based upon the dealings or conduct of the parties.) This includes revocable living trusts. It does not apply to business trusts, security arrangements, or trusts “created by a deposit arrangement in a financial institution, or any arrangement under which a person is a nominee or escrowee for another.”

Prior to the Colorado Uniform Trust Code coming into effect, it was not standard practice for information on trust distribution to be given to beneficiaries until distribution time. In typical administration of a revocable trust which became irrevocable after the death of the original trustor, it could be ten months or longer from the time that trustee accepts trusteeship, to the time of distribution of assets. That could be ten months or more of administration costs and hours involved, only for distribution time to arrive, when one or more beneficiaries realized their share was smaller than anticipated. If they initiated litigation to contest the trust, the legal proceedings were only just beginning when ideally the matter should be coming to a close.

As part of a trustee’s duty to promote the interests of the trust and its beneficiaries, the Colorado Trust Uniform Code (CUTC) implemented many deadlines that trustees must follow in order to keep the administration of the trust more efficient. These deadlines are extremely effective in removing the likelihood of last minute litigation that can drain trust resources. The new deadlines require trustees to notify beneficiaries of their interest in the trust in the beginning. Now, a trustee will be notified earlier in the proceedings of any potential challenging and unexpected obstacles.

Beneficiaries and qualified beneficiaries must be notified of their right to request portions of the trust instrument that describe the beneficiary’s interest and the right to receive trustee’s report 60 days after the trustee acquires knowledge of the creation of an irrevocable trust (which happens at the time when the original trustee has passed away). This is just one requirement of the CUTC. Trustees are responsible for many other deadlines and notices related to their fiduciary duty.

Under Colorado law, a trustee is deemed to be a fiduciary, and as such, held to a very high standard of care. A trustee is accountable to the beneficiaries of the trust and is always expected to act prudently and in the best interests of all beneficiaries. U.S. Supreme Court Justice Benjamin Cardozo wrote about fiduciary duty in 1928, saying: “A trustee is held to something stricter than the morals of the market place…. the punctilio [finer point] of an honor the most sensitive, is then the standard of behavior.”

Trustees in Colorado have various responsibilities, some of which are defined by state laws and others of which may be determined by trust documents. Misunderstanding these fiduciary duties may lead to personal liability and costly long-term impacts. The primary fiduciary duties for Colorado Trustees include:

Limit your risk as a fiduciary by engaging Hammond Law Group

Two takeaways: first, for experienced assistance managing and limiting fiduciary risks as a trustee in Colorado, it’s best to contact a trusted Colorado attorney. Hammond Law Group specializes in trust administration. We go above and beyond the notice required by Colorado Trust Uniform Code to help prevent contested trusts. When a client passes away, Hammond Law Group gives trustees of our clients a one hour meeting to help them understand their responsibilities.

Write a letter of intent to your beneficiaries

Second, it is always a good idea to write a letter to your beneficiaries explaining your reasoning behind how you have structured distributions. It will take the burden off your trustee of breaking the news and possibly losing their relationship with the beneficiary forever.

Bring your loved ones to Understanding Your Estate Plan

Our upcoming workshop on Understanding Your Estate Plan will educate you on writing a Letter of Intent in a way that can make things easier on your loved ones. We recommend this workshop for every trust client of Hammond Law Group. It’s the perfect workshop to bring your loved ones to, so they know where to turn when it comes time to administer your trust. Denver clients are encouraged to attend the workshop 8 Deadly Mistakes: The Ways Clients Routinely Destroy Their Estate Plans, which has similar information to help you maintain the integrity of your estate plan. Find the next client workshop in your area and register today.