What is the Cost of a Do-It-Yourself Will? It Could Be Everything. 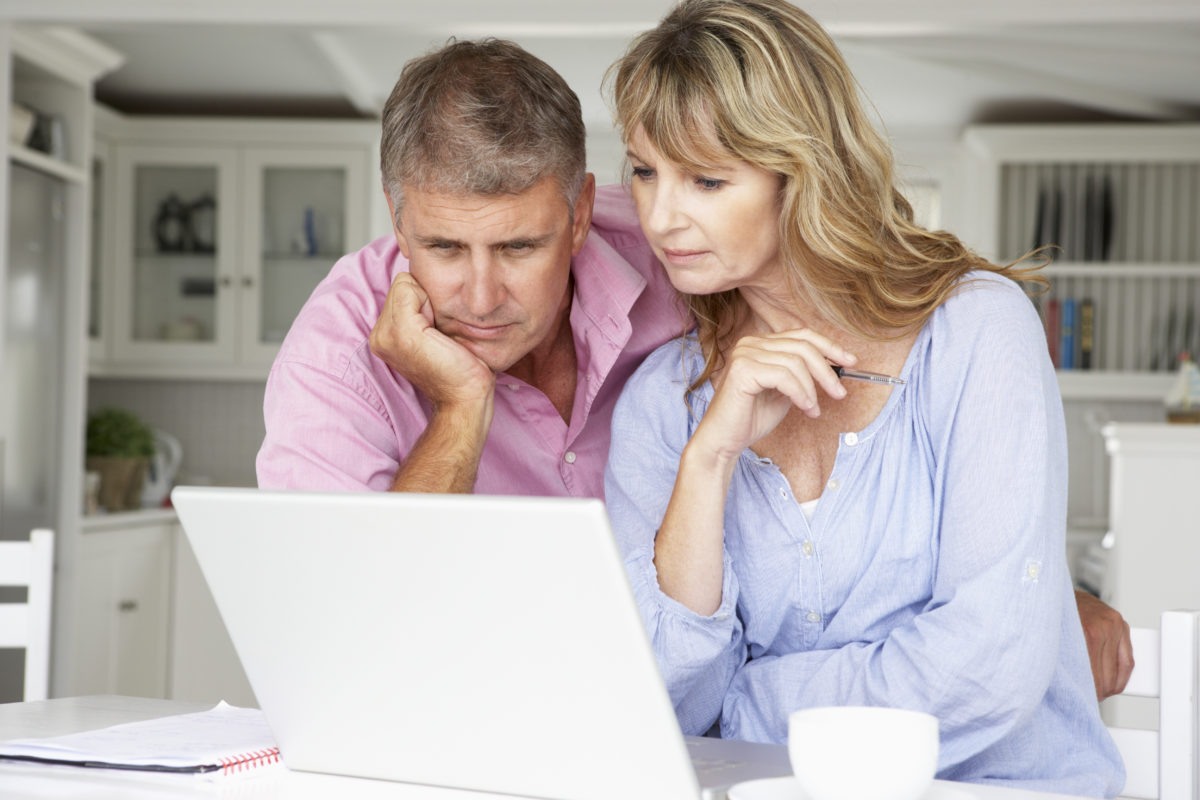 You and your spouse decide to save a few bucks and download a will off the internet. You both have children from another marriage, but you agree that 50 percent of your assets will pass to children and 50 percent to your spouse.

Simple, right? So, $50, a couple of clicks, scribble a your signatures, and you’re done.

Years later, one spouse dies and the entire estate passes to the surviving spouse. The children receive nothing. Why? Because the assets were owned in joint tenancy. The couple had no idea, so they could not create their will properly.

“This kind of thing happens all the time,” said Catherine Hammond, attorney at the Hammond Law Group, which practices only estate planning and elder law. “Or the reverse: Married couple does their wills on their own and one spouse dies. Then, a couple of years later, the surviving spouse goes to sell their home and discovers that the house is in both of their names but not specifically in joint tenancy. So, now the spouse can’t sell the home until going through a one-year probate process to gain ownership over the deceased spouses half of the house.

“To get a set of ancillary documents like what he needed would have been around $795. Instead they spent at least $7,500 and will spend more every single year. In addition, a judge now makes all of their financial decisions.”

Don’t make the DIY mistake.  Download our free webinar: “Why a Will Is Not Enough.”

Is a DIY Will Ever a Good Choice?

Much of the advice you find regarding do-it-yourself (DIY) wills and other online legal documents states that they are ideal for people with uncomplicated estates or who just want to make minor tweaks to an existing estate plan.

That is simply not true according to Hammond.

“I know that may sound self-serving for me to say, but even the simplest documents are designed to solve complicated problems. These issues are too complicated for anybody who doesn’t do this all day, every day to know exactly what they need. And a small mistake can wind up costing an estate tens of thousands of dollars. And that’s not to mention the legal hassle and emotional distress.

Guardians for Children – The failure to fill out a legal document designating a guardian for children is a common error. “Another,” said Hammond, “is not having a proper backup plan. What happens if your initial choice gets divorced or one or both parties pass away?”

Putting Conditions on Heirs – “Let’s say someone puts in a will that they want their children to use the money left to them for education. When that person dies, the money will go to their children, and they can use it however they want. Any restrictions have to come into play before the money goes to them, and that means a trust needs to be created. A straight will cannot put restrictions on anything.”

Failing to Synchronize Beneficiary Designations – The information listed on the account always takes precedence. For example, your will states that you would like your wife to receive the funds from your 401k. But, when you set it up, you designated your friend Timmy as the beneficiary. After you pass away, that money goes to Timmy not your spouse.

Blended Families – “In a blended family, lots of families have inadvertently disinherited their children by not coordinating ownership of all their assets,” said Hammond.

“And 99.5 percent of the time the other person just takes the money and runs. They justify in their own minds by saying, ‘This must be what my spouse or mom and dad wanted, or they wouldn’t have had it set up this way.’ And to really add insult to injury, it’s not that one person walks away with the money, but now everybody has lawyers involved and they’re spending tens of thousands of dollars to fight about it.

“I can’t tell you how many people have said to me, ‘When my parents died, it’s the lawyer who got most or all of the money.’”

Make sure that what your heirs receive is what you intend. Check the workshop schedule to discover how the Hammond Law Group can help.