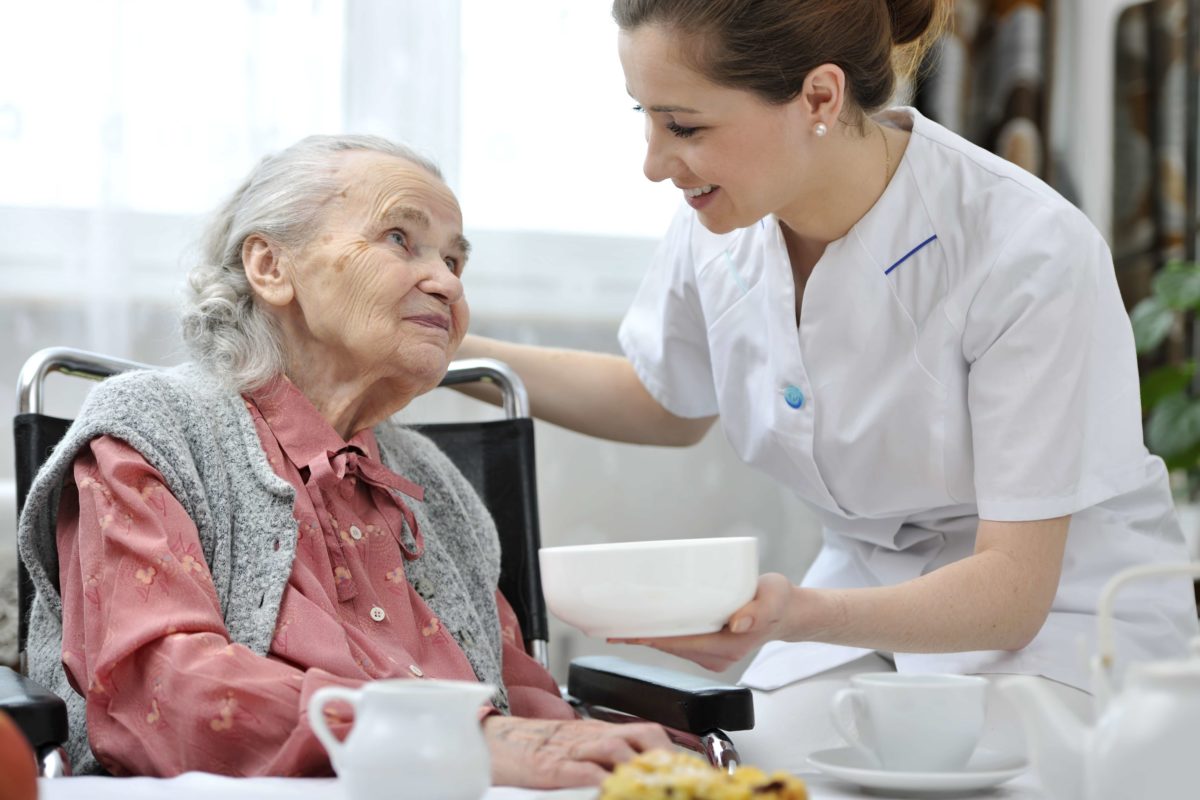 In July 2018, a judge granted a restraining order to protect comic-book creator Stan Lee and his family from a memorabilia collector and former manager of Lee who allegedly embezzled assets worth more than $5 million.

According to the restraining order, “Stan Lee is currently recovering from the severe physical and emotional injuries caused by Keya Morgan during the period of time Keya Morgan controlled each and every one of Stan Lee’s acts or omissions, and separated Stan Lee from his family, friends and close advisers.”

Stan Lee is the former editor-in-chief of Marvel Comics, and he created or co-created several of its most popular characters. His estate is valued at $50 million, he’s appeared in every Marvel Cinematic Universe film, and he has an extremely public persona – yet he was subject elder abuse.

If someone like Lee is vulnerable, how can the average person protect themselves and their estate?

What is Financial Elder Abuse?

Financial elder abuse is when financial resources are misused or financial control is exerted to the point that harm is caused to an elderly person.

“It’s something that, I think, hasn’t really hit conscious awareness on a large scale in our society,” said Kent Mathews, director of the Family Caregiver Support Program at the Pikes Peak Area of Aging. “It’s something that pops up every now and then, makes the headlines, and then it goes away – kind of like what happened Stan Lee.

“Typically, financial abuse comes from family members, not from someone outside the family. It’s often a male family member, usually the son, probably the middle son or the youngest. Family dynamics are a huge reason why adult children or adult grandchildren do this, and why it flies underneath the radar. At first, it might not seem that bad, but then it becomes more and more consistent. It usually starts to surface when other family members begin to notice that mom doesn’t have as much money as she used to, and people start to wonder where it’s all going.”

Unfortunately, since it is usually private transactions occurring between two people, financial abuse is often not discovered until significant damage has occurred.

Further complicating the issue is the fine line between abuse and a person’s autonomy.

“This is a multifaceted issue which makes it difficult to get any kind of a grip on to say let’s do this and this and we’ll take care of the problem. It’s never that easy. We live in a dualistic society where we often think of things as either black or white. But all of these issues with abuse can’t be solved by simple black or white thinking. So, when a family member comes to me and they know that mom or dad is giving away their money and they want to know how to stop that. It’s a valid question, but the answer is really based on specifically what is going on with mom or dad. Do they have cognitive impairments? What’s the relationship in the family? Who is doing the abuse? Because all of those issues are going to affect the equation.”

How People can Protect Themselves from Financial Abuse

There are steps that everyone can take now to protect themselves from potential financial abuse down the road.

“One safeguard is powers of attorney: durable medical power of attorney and durable financial power of attorney,” said Mathews. “Those help a lot. I’ve had caregivers and the family members receiving care in my office, and we talked about powers of attorney. The son or daughter will say they asked their mom or dad, and the parent’s response is to say, ‘We don’t need that because we’re not that bad. We will put it in place when we need it.’ Well, the problem is when you need it, you can’t put it in place because they don’t have sufficient capacity legally. These documents should be prepared before you ever need them.”

However, powers of attorney are just the start when it comes to protecting finances.

“The best solution is to establish a revocable living trust,” said Catherine Hammond, attorney at the Hammond Law Group, which practices only estate planning and elder law. “With this, everything is now funded in the trust, meaning you don’t own your home anymore. The trust owns your home. You don’t own your bank accounts anymore. The trust owns your bank account.

“And you control the trust. Then, should you be deemed incapacitated, the person you personally selected now controls the trust for you. If somebody tries to take that person to court or file any paperwork with the court that says that somebody else needs to get legal authority over your assets, the judge doesn’t even have the power to give that control to anybody else. It is the kind of protection that you don’t get with a simple power of attorney.”

However, similar to the powers of attorney, a trust is something that should be established sooner rather than later.

“You should consider putting a revocable living trust in place if you own real estate or have concerns about becoming incapacitated,” said Hammond. “Even if you don’t own real estate, if you just have money in the bank and you live in a condo or retirement facility, control over your assets if you become incapacitated is still an issue. So, everybody should at least consider having a trust, because it has benefits for everybody.”

What to do if you Suspect Abuse

“At what point does something become abuse?” said Mathews. “That’s not something with an easy answer. As a social worker in Colorado, I’ve been trained as a mandatory reporter. What that means is my job isn’t to figure out if it’s abuse. My job is to, if I think its abuse – if it raises a red flag, if it puts butterflies in my stomach, any of those kinds of things – my responsibility is to report it to the appropriate authorities and let them figure it out.”

That advice doesn’t just extend to social workers. Anyone who suspects elder abuse, financial or otherwise, should report it immediately to the proper authorities.

“But it doesn’t stop there,” said Mathews. “Go to other authorities in the community, people who know about caregiving, elder law attorneys, and find out what your legal options really are. That way, you are acting on information that is helpful rather than assumptions. Get as much information as possible so you define your playing field and know what you can and cannot do.

“Then, as you move forward in those initial steps, you have to go back and continue the relationship with those experts, because the actions you take are going to set into motion other issues. Trying to stop and correct abuse is a very fluid thing. It’s not one and done.”

Protect yourself from financial predators. Click here to contact the Hammond Law Group and learn more about establishing powers of attorney and a revocable living trust today.