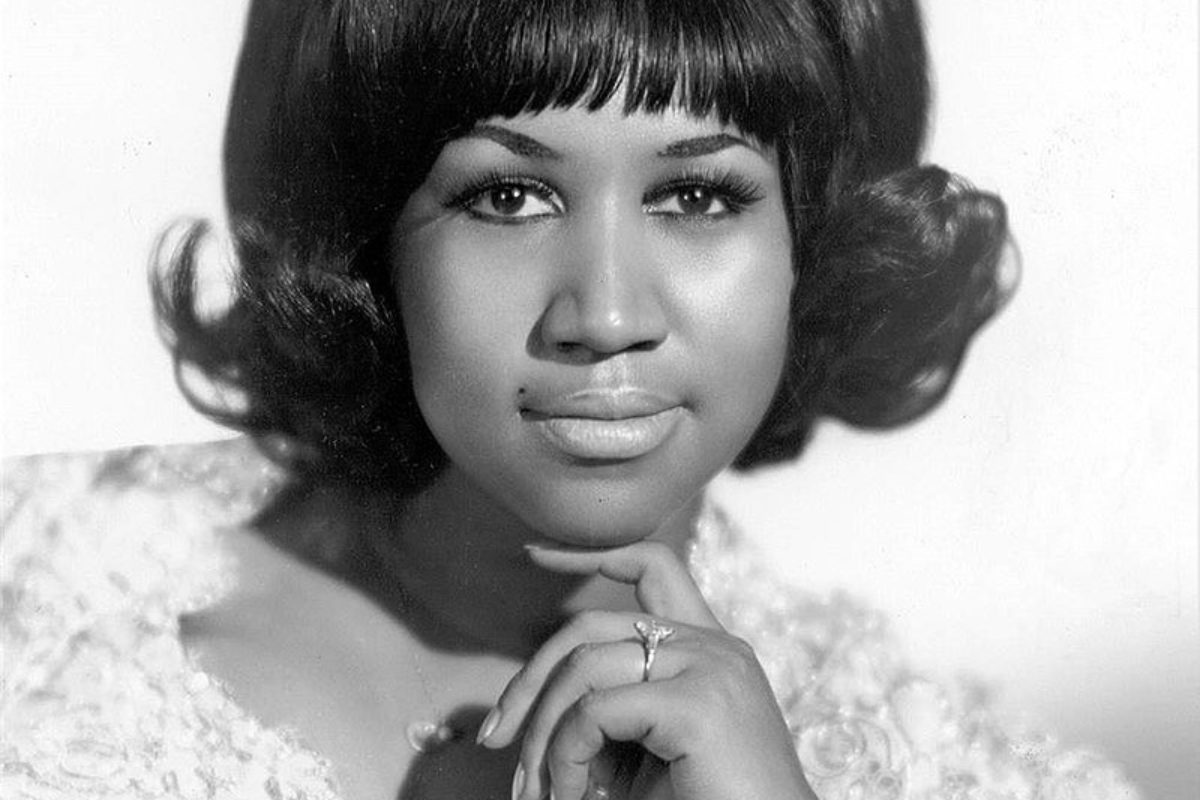 On August 16, 2018, the “Queen of Soul” Aretha Franklin died at her home in Detroit after a prolonged battle with pancreatic cancer.

Ms. Franklin had many significant accomplishments throughout her career: she was the first woman admitted into the Rock and Roll Hall of Fame, she had 88 Billboard Chart hits, and more than two dozen Top 40 hits.

Unfortunately, for her family, estate planning cannot be listed as one of those accomplishments.

When Ms. Franklin died at the age of 76, she did so without leaving behind a will or any form of estate planning. Under Michigan law, as in most states (including Colorado), her four sons will equally divide their mother’s assets after everything passes through probate.

That process is sure to take years and will likely play out in a very public setting, according to Chad Spencer, an attorney and counselor at law with the Hammond Law Group. Hammond practices only estate planning and elder law.

“For Aretha Franklin, probate will surely be very costly to her estate. There are some concerns that now everything that she owned will be made public. The IRS is going to be involved in evaluating the assets and all the property so that they can get any taxes that are due. Any estate taxes are going to have to be paid because she didn’t do anything to protect those assets from estate tax, and, most likely, she’s going to have an estate above the current exemption of $11.2 million. Anything above and beyond that is going to be taxed at 40 percent for her beneficiaries. By planning, she could have reduced these costs to her estate,” he said.

“Even though one of her sons has special needs, he may not be considered as more important because the law will see that everything gets divided by four. But maybe he needs a little extra because he has special needs, and he’s not going to qualify for government assistance because he has this large inheritance. She could have taken care of that ahead of time by outlining those special needs in a distribution pattern to the different beneficiaries. Not every beneficiary is the same, even though the courts are going to treat them the same because there was no will, there was no trust.”

Ms. Franklin’s estate will now enter probate, the legal process of getting titles or assets out of the name of someone who passed away and into the name of their beneficiaries. Of course, had Ms. Franklin created a will, that would not have prevented her assets from needing to pass through probate. The best way to avoid probate is by creating a revocable living trust.

“Having a will essentially guarantees probate. It’s helpful because now your wishes are known, but it is still going to guarantee probate.

“A revocable living trust means that you can avoid probate and amend the trust while you are still living,” said Spencer. “The trust holds the title to your property and assets, but you remain completely in charge of the trust while you are alive. Then, when you pass away, the trust dictates who is going to administer it and how those assets are going to be distributed. You don’t have to go to court and wait for a judge to sign off on it because all of those directions are in the revocable living trust.”

There are many reasons that people avoid estate planning. The most common is that thinking about the end of life can be uncomfortable.

“A lot of people don’t want to face their mortality. Aretha Franklin had people advising her that she needed to get this taken care of. So, it’s impossible to say why nothing was done,” said Spencer.

So far there has been no sign of conflict between the four sons. All four have filed papers in Michigan’s Oakland County court (Clarence is represented by a guardian), and a niece has accepted the role of executor. Hopefully, the civility will last. Any acrimony between the sons or challenges from outside parties could slow the probate process down and drag it out.

“Family infighting is the most common complication in probate cases. This usually occurs because of a lack of planning or openness about the estate plan – not making sure that everybody in the family was aware of the plan,” said Spencer.

Working with an estate attorney can help avoid these potential complications. An estate attorney will work with you to find the best course, not just for your estate, but also should you need long-term care while you are still alive. The attorney can also advise you on how to make sure that your family understands the decisions that you made to avoid potential conflicts after you have passed away.

To learn more about your options for planning around and for disability and death – and to make sure that your assets pass to your family as smoothly as possible – click here to contact the Hammond Law Group.

Photo By: Atlantic Records (Lifetime): Published before 1978 without a copyright notice) [Public domain], via Wikimedia Commons