Taxes and Retirement – Plan Now to Save Thousands 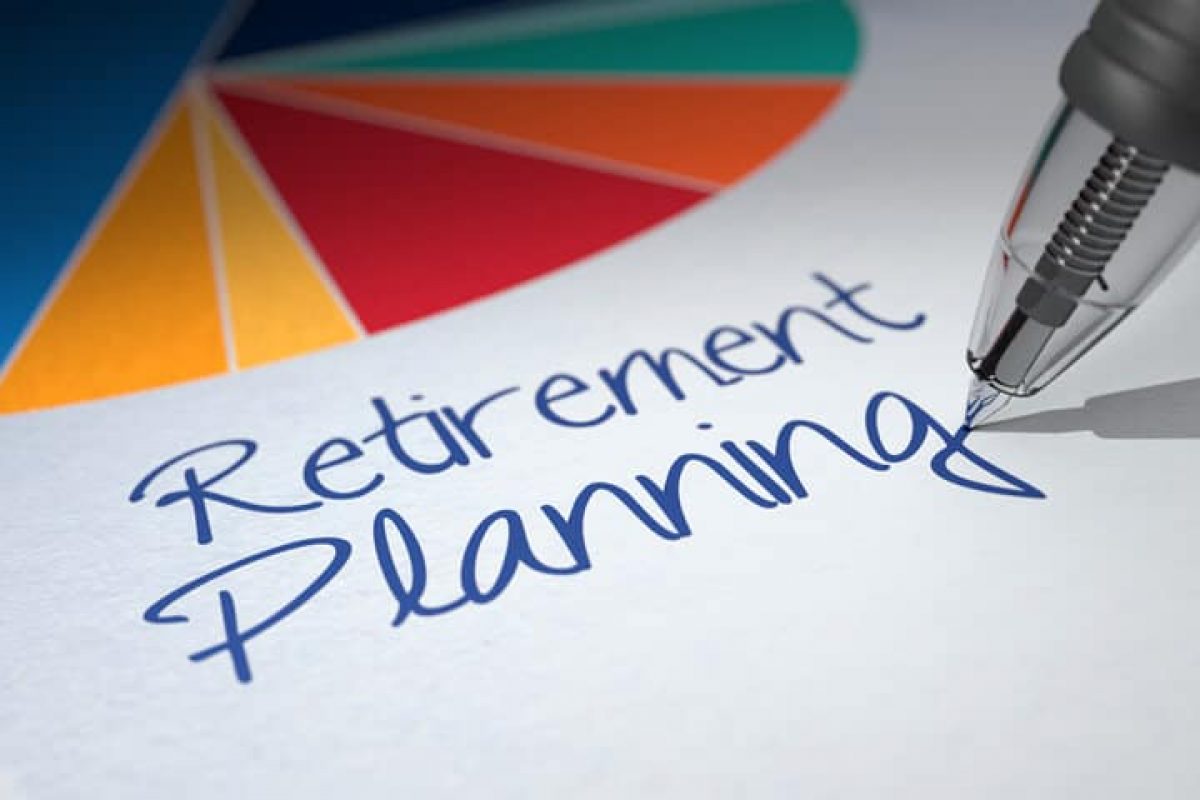 What are the best retirement vehicles for you, given your age, income bracket, tax bracket, and other factors?

But which type of account is right for you?

Deciding between a traditional retirement account or a ROTH account is subtle and depends upon your long-term retirement income goals. One major consideration is your future tax rates. If it looks likely that you will be paying lower taxes after retirement, or if you still have a long time before retirement, ROTH accounts could be the best option.

Of course, it is impossible to know what tax rate you will pay in retirement. Many factors go into your tax rate, some of which are beyond your control. The US income taxes are historically low, suggesting to many that the rates will go up in the future helping them conclude that paying taxes now will be the cheaper option. These savers will choose the ROTH accounts and pay income tax now rather than later.

Aside from federal income tax rates, there are many things that might affect your taxes. Many retirees have paid off their houses and without a mortgage no longer qualify for a mortgage tax deduction, increasing their overall rate. But many retirees have less income and expenses in retirement, so they naturally pay lower taxes.

One major concept that you must understand in order to determine whether a ROTH account or ROTH conversion is good for you is the concept of marginal tax rates vs effective tax rates.

Income tax in the US is paid on a marginal rate. This means that different amounts of income are taxed at different amounts. Here is a copy of the 2022 tax bracket showing the seven different brackets. The goal with retirement income is to keep your income limited to the lowest bracket possible.

Your financial planner will consider all of your sources of income in any given year and modify distributions or sales of real estate or other investments in order to minimize your federal taxes. You might, for example, want to postpone the sale of a particular asset because selling it could put you into a higher marginal tax bracket. Selling this asset could be surprisingly expensive if it is counted as income, putting you in the highest bracket and requiring you to pay a 37% tax on the income from the sale.

The best way to lower your effective tax rates is to consider converting some of your traditional retirement accounts to ROTH accounts. Because ROTH account distributions are not considered income and do not require income taxes to be paid upon distribution, having more distributions from ROTH accounts can keep you from receiving income that would put you in the higher tax brackets, saving you significantly in taxes in any given year without decreasing distributions.

Does your retirement plan avoid these four risks?

A Comprehensive Guide to Tax Treatments of Roth IRA Distributions

Join us for monthly workshops and webinars to help you stay up to date on how to protect yourself and your loved ones during the most difficult times of life. 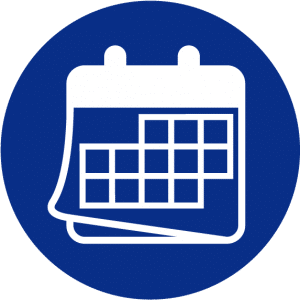 Register for our Introductory Public Workshop, “The Essentials of Estate Planning.”